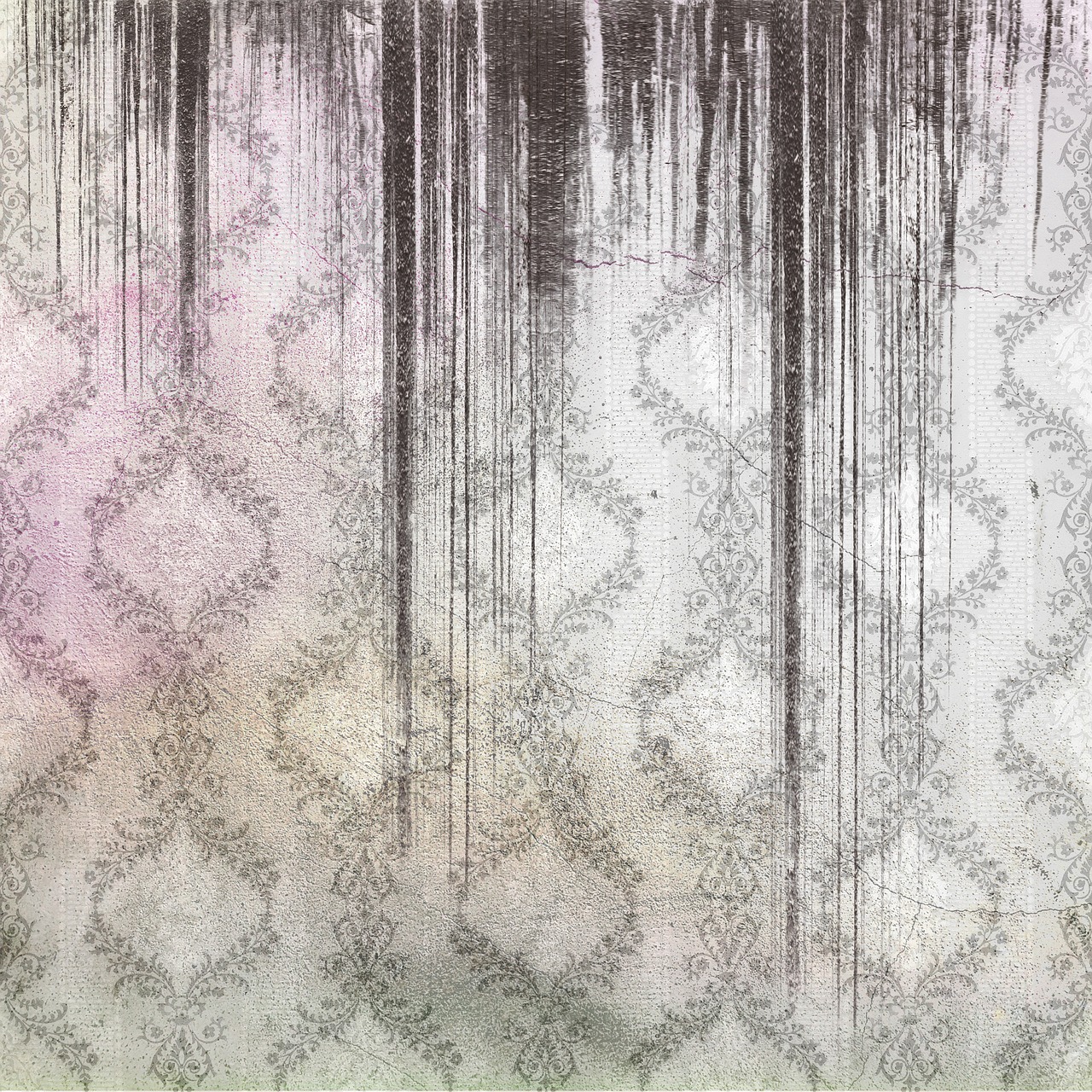 Mould is a type of fungus which naturally occurs throughout many processes. There are considered to be ‘good’ moulds, such as in antibiotics and blue cheese. However, mould in the home can be harmful and hard to get rid of. Here are 5 different ways that you can remove mould from your home.

After a quick Google, you might be tempted to purchase a mould remover from a supermarket or online retailer. However, there are many alternatives which can be more effective.

Spray the mould generously until all of it is covered. Let the vinegar sit on the mould for 2 hours so that it can kill it. Then you can scrub the affected area until everything comes off. Wipe the area with warm water and allow it to dry naturally.

You can also use the leftover vinegar spray to prevent mould coming back. Simply spray the vinegar on wet or damp surfaces to stop the mould taking root. For example, this works particularly well on the bathtub after you have showered.

Baking soda has many weird and wonderful applications around the house, proving that it is not just good for baking! Not only does baking soda have the power to kill black mould, but it also absorbs the moisture which attracts it.

In a spray bottle, add ¼ tbsp of baking soda to a full bottle of water and shake until dissolved. Spray the affected area and scrub vigorously to get rid of the mould. Rinse with clean water, spray again, and then let the surface dry naturally.

As vinegar works by killing the mould, and baking soda makes an exfoliant of sorts, its only logical that the two treatments go hand in hand.

For extensive and tough mould, mix two parts baking soda with one part water and one part vinegar (a ratio of 2:1:1). Stir to make it into a paste and spread liberally onto the surface. Once it has dried, scrub away the mould and wipe down with a clean damp cloth.

When it comes to mould, you can try and try and try again and it still won’t go away. This is because there is usually and underlying issue which is causing the mould to occur. Even if the mould is on a downstairs wall, the presence of mould could be due to a problem with your roof.

If there is even a small leak in your roof, this can introduce water into your home, which can cause water damage to the structure of your home and attract mould. Therefore, if you have a frequent mould problem, contact your local Durham roofers for a professional roof inspection as soon as you can.

Hi Everyone! My name is Kelly and I think everyday should be a party! I love crafting and like to have DIY projects to keep me busy. My passion is teaching and encouraging people to DIY. Read More…

Hi Everyone! My name is Kelly and I think everyday should be a party! I love crafting and like to have DIY projects to keep me busy. Read More…